Building a Case For Change 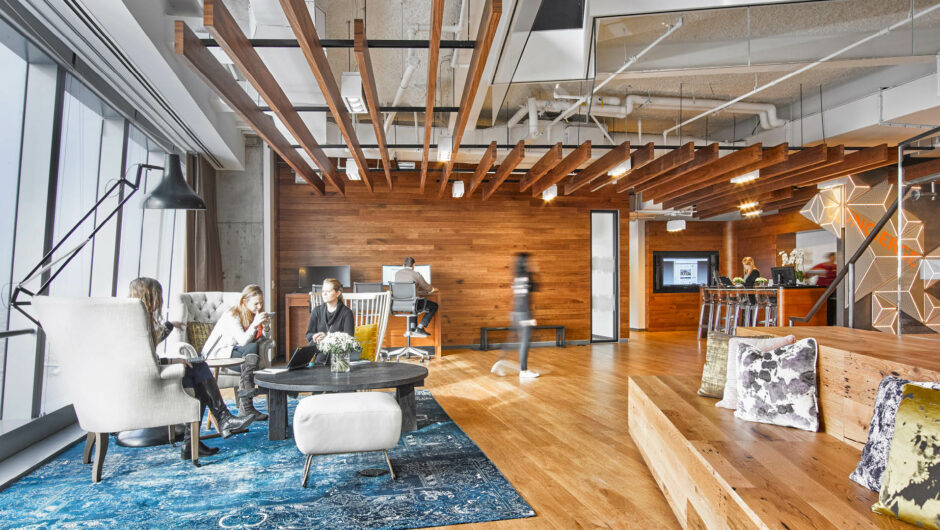 The facilities team had the necessary information to gain approval of additional square footage to accommodate growth.

A director of facilities was challenged with convincing his executive team that the company campus was out of seats and that more real estate was needed.

At first glance when walking the space, there appeared to be quite a few empty desks and offices. Because the client didn’t have the means of easily tracking occupant demand and seating assignments, other than walking around and counting, it was tedious to attempt to obtain reliable information to present to the executive team.

Gensler was enlisted to performed a full real estate and occupancy management analysis of the company’s workplace. When the campus floor plans and occupant data were loaded into Wisp, the problem was immediately visualized. Many of the occupied desks were over-capacity and the conference rooms were filled with project teams, due to lack of adjacent work spaces.

Further analysis revealed that the company was nearly 18% over capacity, initiating further examination to determine if appropriate capacity could be achieved through a space redesign. These findings were presented in a simple, illustrative format that included graphs, floor plans depicting the work spaces that were over-capacity and test-fit scenarios showing the increase in capacity that could be gained by redesigning the existing space.

The report gave our client the backup he needed to build awareness and consensus of the company’s need for additional space. Within a couple weeks of issuing the report, the executive team authorized the addition of 98,000 square feet of space and immediately began looking at options to support ongoing growth based on the 5-year projections.